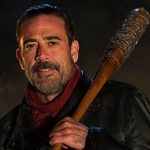 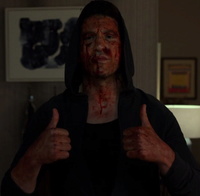 ), feedback by the workgroup in which I'm that is more or less in charge to think about an infopack, Tom's highlights, we are pleased to give you a first votation draft on the following points:

2 - Army composition: given the fact that each faction can be used just once in a team (for factions we intend the factions with a points cost in the various indexes), can detachments be duplicated?
A - No
B - Yes
C - Yes, but just the 3 detachments in the first page of the rulebook can be duplicated.

3 - Can Datasheets be duplicated on team level? (e. g.: can two players have the same datasheet in their relevant armies)?
A - No
B - Yes

3 - Being given the fact that we will keep the same missions of the 7th edition last infopack, do we want to keep "kill points" in?
A - Yes
B - No

4 - If 3b is chosen, how would you like to implement KPs in the missions?
A - Just switch one mission out of the six that will be played into a straight KP mission
B - Eliminate them

7 - How many maelstrom would you like to score each turn? (particularly important if kill points are cut)
a - maximum 3
b - unlimited

8 - How would you like variable points in maelstrom to be handled?
a - leave them variable (you roll a d3 for malestrom with d3 points score)
b - transform d3 points into a 2.

12 - Would you like to use the nightfighting rule in every and all games?
a - yes
b - no

15 - Slow playing, particularly important if 12a is voted. How do you want to handle a slow player?
a - give maximum 30 minutes for deployment and then enforce the time log with auto loose if an army of 200+ models has used more time than its opponent and the game has been interrupted before its natural end.
b - implementation of a clock chess or similar with a cellphone app with 1 hour and 50 minutes for each player, expired that time the player auto-loose.
c - other opinions (specify and let's discuss it) 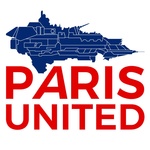 2. When a player is allowed to re-roll failed hits or wounds, take into account any modifiers to determine which dice can be rerolled. 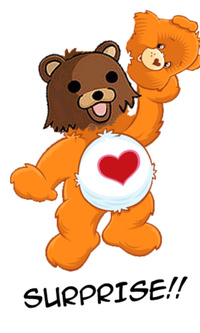 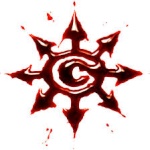 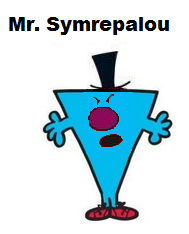 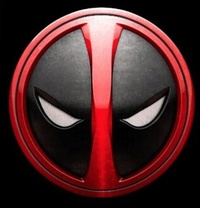